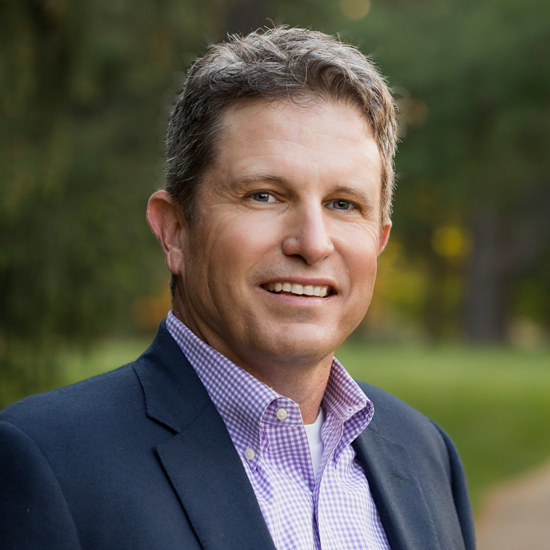 I was a successful insurance executive and small business owner in the Washington, DC metro area for 25 years. In 2008, I took a major detour in life, entering graduate school at Virginia Tech University to become a clinical psychotherapist who helps individuals, couples, and families solve relational problems and treat mental illness.

I am a clinical member of the American Association of Marriage & Family Therapists (AAMFT) and an associate member of the American Psychological Association (APA). I collaborated with the Archdiocese of Washington, DC (ADW) to start the first ever faith-based family therapy program for parishioners of ADW. I have been operating that program successfully since its inception in March of 2015. I am a passionate advocate for mental health services for the homeless and other less fortunate populations. My thesis defense titled, “Do Street Dwellers Dream? A Phenomenological Study of Chronic Homelessness” (2012), greatly contributed to the conversation on this topic. As part of my post-master residency, between July 2013 and July 2015, I conducted over 1200 hours of therapy when I volunteered my services as the family therapist at the Serve Shelter for Homeless Families in Manassas, Virginia. I served on the board of the First Tee of Washington, DC for ten years and five years as an executive committee member.

I played on the golf team at The University of North Carolina Chapel Hill (’77-’79). I am a world-ranked amateur golfer.